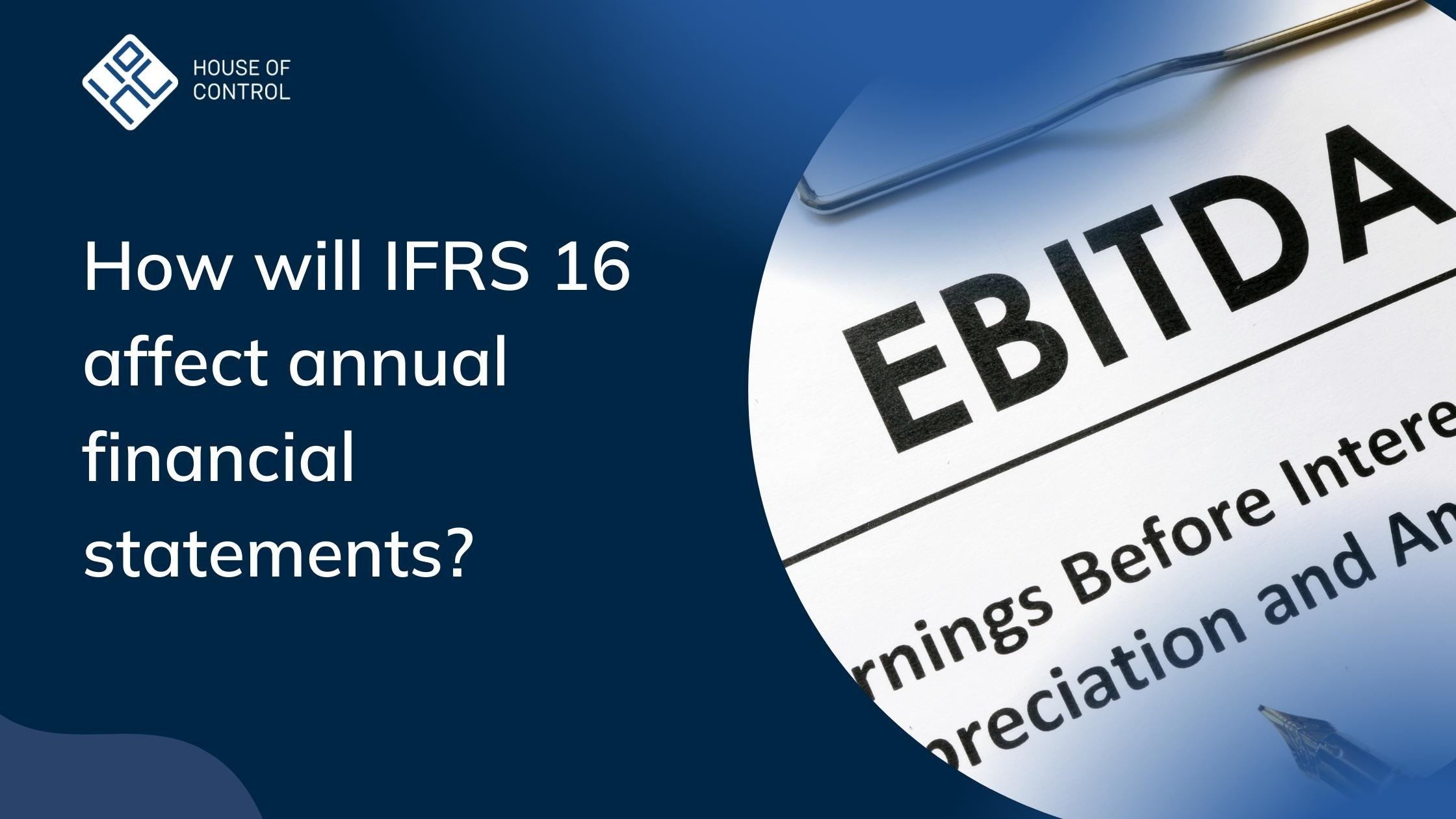 Two auditors and one researcher have examined how IFRS 16 will affect the balance sheet values of leases of listed companies in Norway. This is what they found.

Here are some questions we answer in this article:

We also suggest you to check our IFRS 16 Guide, when you have read this article.

EBITDA up by almost 20 per cent

When they consolidated the figures for all companies outside the finance sector, they found the following:

“The new rules resulted in changes in all the key ratios that we looked at. The return on capital figures improved after restatement, while the debt-to-equity ratio increased and the equity ratio fell,” they summarized.

The greatest changes in carrying amounts was observed in the retail sector, where companies tend to have multiple tenancy agreements. While the average for all industries (except finance) was 6.8 per cent, balance sheet values in the retail industry rose by 26.6 per cent. At 19.3 per cent, the transport industry also posted above-average increases in balance sheet values, while commercial service providers also came in above average.

“On their own, the three companies with the highest number of operating leases in terms of value, Statoil ASA (now Equinor), Norwegian Air Shuttle ASA and BW Offshore Limited accounted for 37 per cent of the increase. This confirms our assumption that some industries and companies make more use of operating leases than others. We found that the most affected industries were all capital-intensive industries with high investment requirements,” the authors confirmed.

Key ratios such as EBITDA are also affected by IFRS 16 due to the fact that lease costs are now recognised as depreciation and interest expenses rather than as direct costs. As with balance sheet values, retail and transport operators and commercial service providers are the most affected. EBITDA of companies listed on the Oslo Stock Exchange in these industries increased by around 50 per cent.

The authors also examined a number of other key ratios, such as the operating margin (OM), return on assets (ROA) and the equity ratio.

The study was carried out as a quantitative study of listed enterprises in Norway based on information in annual reports from 2015. The accounting figures for 2015 were restated to comply with IFRS 16 to the greatest extent possible. The actual method used to restate the accounting figures was the balance sheet method.

How should you deal with the requirements of IFRS 16, and what will be the consequences? House of Control has developed a module that enables your company to simply and accurately calculate values such as the carrying amounts of operating leases reclassified as finance leases Contact us today to find out more!

“There are a lot of ‘IFRS smiles’ out there,” says HoC’s IFRS Officer - House of Control

In accounting departments throughout the Nordic region, the mood is positive when they see how...

5 tips for compliance with IFRS 16 - House of Control

The British arm of the global auditing network KPMG has shared five tips for ensuring compliance...

IFRS 16: Process implementation challenges and how to deal with them - House of Control

Meeting the requirements set out in IFRS 16 is a fantastic opportunity to boost the overall...